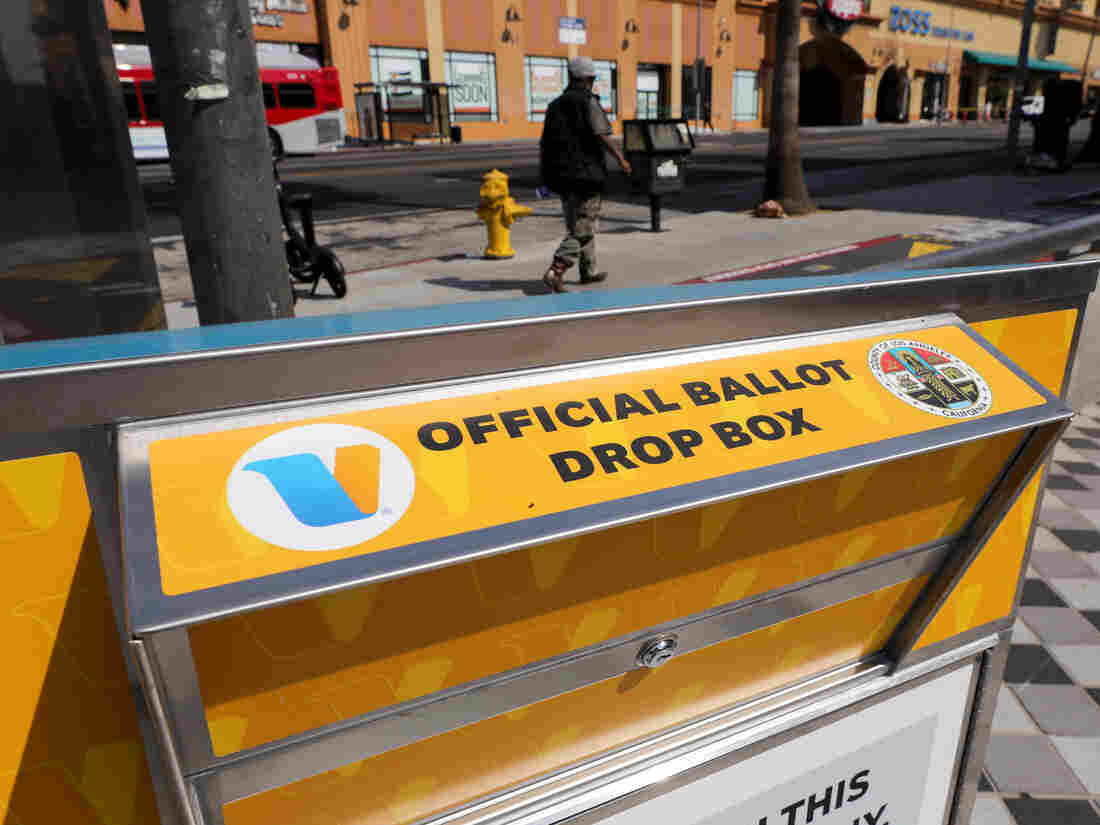 The eight-person Supreme Court on Monday sided with South Carolina to reinstate a mandate that absentee ballots require witness signatures, even as critics argue that the coronavirus puts an undue burden on voters to safely get a witness cosign on the ballots.

“This Court has repeatedly emphasized that federal courts ordinarily should not alter state election rules in the period close to an election,” Justice Brett Kavanaugh in explaining the court’s decision.

“By enjoining South Carolina’s witness requirement shortly before the election, the District Court defied that principle and this Court’s precedents.”